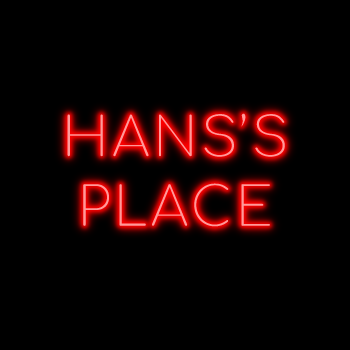 The Centrality of Taverns in the Conduct of Colonial Life

The Friendliest Darn Tavern in Town!

The Centrality of Taverns in the Conduct of Colonial Life

From Gary Dahl’s ‘Pet Rock’ to Aaron Sorkin’s ‘A Few Good Men,’ alcohol has infused some of the most famous and infamous aspects of American life. Likewise, taverns, the place of drink in everyday life had a great impact on the early American society.

In early American history, taverns weren’t simply places to drink but became central locations for several aspects of colonial life. According to the U.S. Postal Service, early colonists adopted a practice that established taverns as a place to collect and distribute mail sent from overseas. Also, according to the Gettysburg Historical Journal, taverns became a “means of direction for travelers, as well as settings where they could eat, drink, be entertained, and spend the night.”

The identity of the first public drinking and dining establishment in the United States is not well-known. But, it is stated that New York’s first tavern was opened in Dutch colonial days by Governor Kieft, who stated that he was tired of entertaining strangers and travelers in his own home and thus opened a tavern to lodge and feed them.

Taverns were even considered to be the customary locus of political planning sessions during the American Revolution. The book “Taverns and Drinking in Early America” by Salinger broadly explains the role of taverns in colonial life.

Today, tavern remains as a center of social activity primarily as the neighborhood bar of towns and cities and the roadhouse of more rural areas. Hans’s Place Tavern, a great historic tavern in Tacoma has been the neighborhood spot for Tacomans to relax, converse, and revel with one another since the 1940s. With a history that stretches back to the 1940s, they continue to bring the modern comforts of a neighborhood pub without compromising traditional value and budget. Visit https://www.hanssplacetavern.com/ for more information.